Popular
You are at:Home»Sponsorship»Road to Athens Sponsorship 2011

Special Olympics Gibraltar will be participating at the World Summer Games in Athens, Greece this June. Twenty seven athletes will travel to represent Gibraltar in Aquatics, Athletics, Bocce, Bowling, Equestrian, and Football. By this sponsorship you are enabling our athletes to undertake the challenge of participating in these Games where they experience competition which enables skills to be enhanced. Sponsoring an athlete allows the community to share in this support, inclusion and acceptance of people with intellectual disabilities. 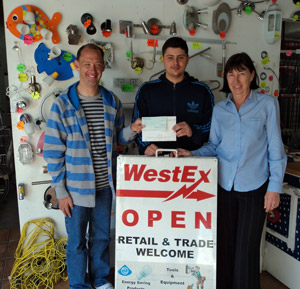 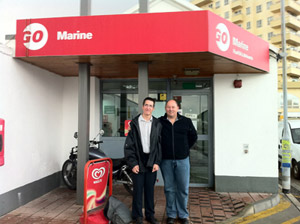 John Joshua will be participating in Equestrian events. 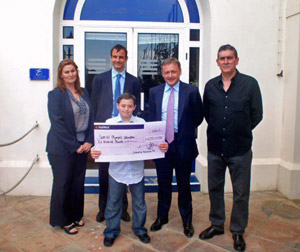 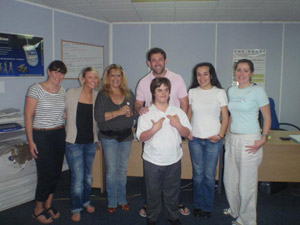 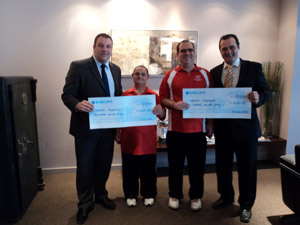 Special Olympics athletes Carlos Yeo (L) and Jan Lopez each receive their £600 sponsorship from (L) Selwyn Figueras, Fiduciary Fund Administration Ltd, and Joey Imossi of Isolas. Carlito and Jan will participate in Bowling and were given warm and sincere wishes to accompany them on their way. 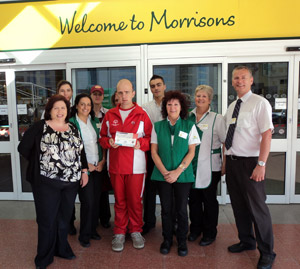 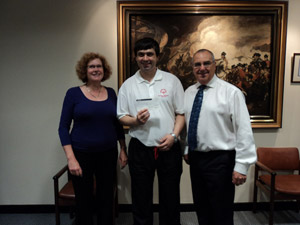 L-R Susan Beresford, Special Olympics athlete Lee Guerrero and Stephan Payas of Saccone and Speed present Lee with his £600 sponsorship cheque. Lee will participate in Seven a side Unified Football at the Games. 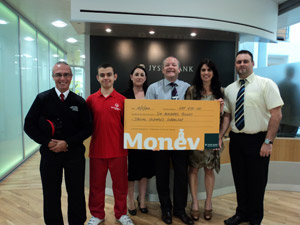 Colleagues at Jyske Bank organised a staff quiz and Garren Thompson(pictured) with Nicholas Wright went skydiving near Seville on 15th May to raise funds(£600) to sponsor Sam, who will participate in seven a side Unified Football at the Games next month. Special Olympics promote inclusion in our community and this effort is much appreciated. 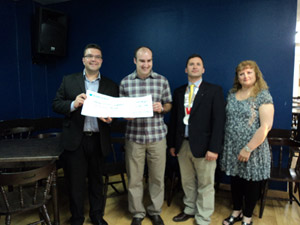 Bassadone Motors have sponsored two Special Olympics athletes who will participate in Aquatics in Athens. 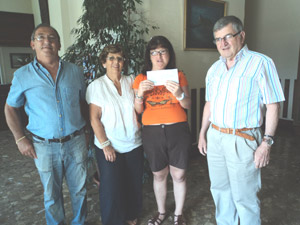 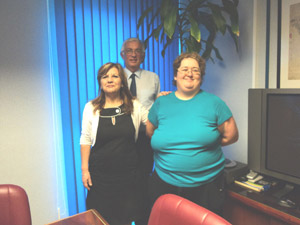 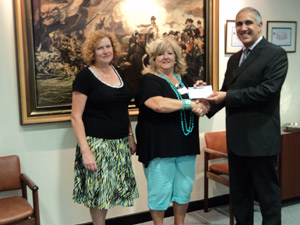 Saccone and Speed, long time sponsor of National Games present a cheque to;

Update: Saccone and Speed sponsored a Home Reception for athletes returning from the Summer Games 2011 in Athens. Click here to view the post.